Be a part of the Central Line Improvement Programme

Be a part of the Central Line Improvement Programme

We’re working with Transport for London to find Electrical Mechanical Fitters and other specialist trades to work on an exciting project - the Central Line Improvement Programme (CLIP).

What is the project?

Given the size of the project, TfL are building a brand-new Train Modification Unit (TMU) workshop just 10 minutes from Acton Town station – due to open in 2020.

The fleet was initially built in the early nineties, so major improvements are needed to maintain and enhance reliability and aid efficiency. In addition, the Rail Vehicle Accessibility Regulations (RVAR) require a series of improvements to aid passengers with disabilities. How long will the project last?

Prototype installation has started on the first two trains. The first production train will be arriving at the Acton TMU workshop towards the end of 2019. The quantity of trains and carriages in work will gradually increase over time, with project completion expected in late 2023.

We're looking for Electrical Mechanical Fitters, and other specialist trades to work on this exciting project. You should have an NVQ Level 3 in Electrical or Mechanical Engineering trade, ideally with experience working in a similar environment.

Around 25% of work is expected to be carried out on a night shift for which a premium rate is applied.

Find out more about all our available vacancies below:

Find out more about the project here: 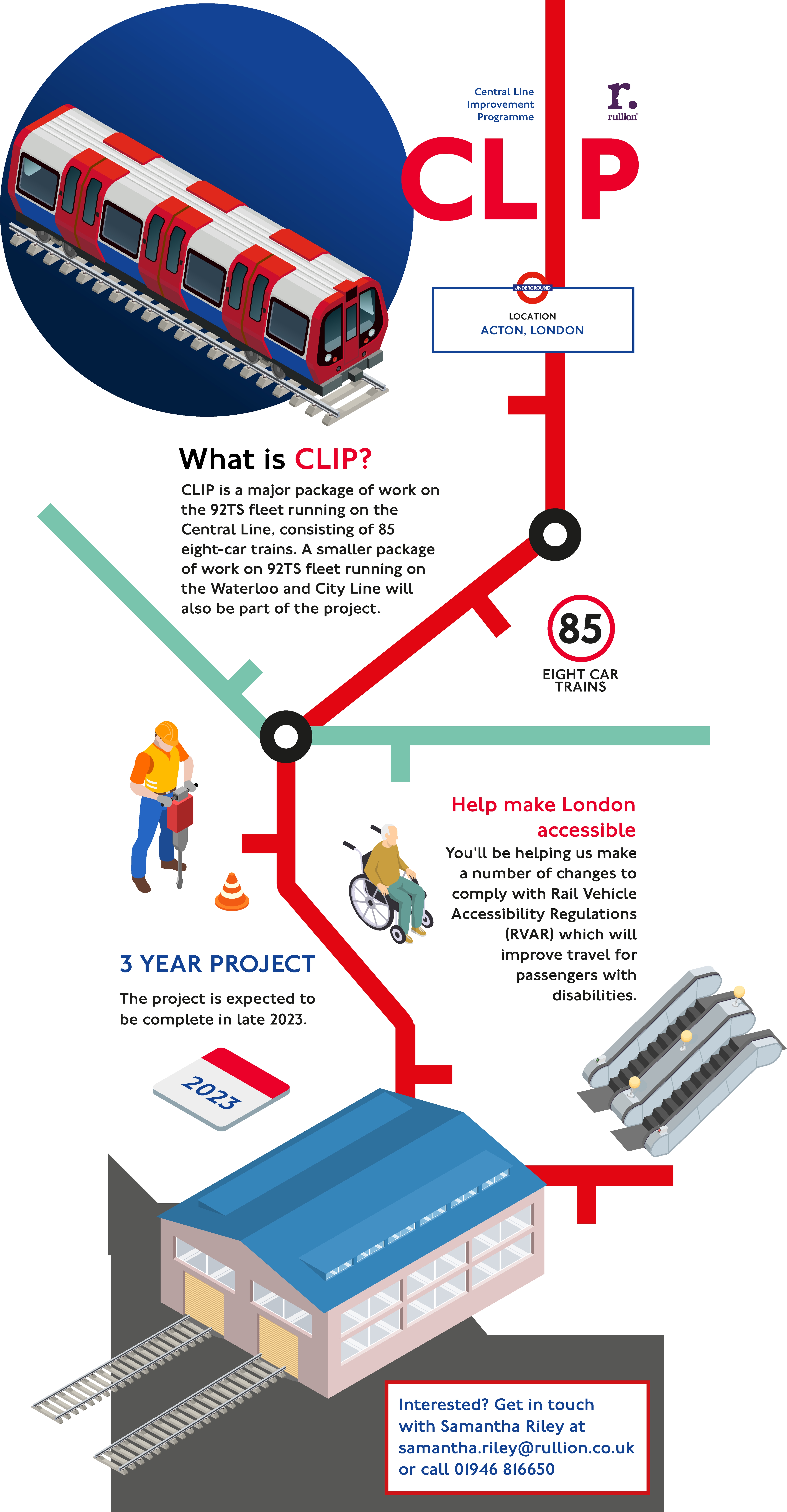