This June we celebrate 10 years of Createc. A decade ago our CEO, Matt Mellor, successfully started Createc on a journey of entrepreneurialism and research. To celebrate our anniversary, we interviewed our founder to hear more about the journey so far and what’s coming next for Createc. Matt Mellor started his career as an academic working in research and development at Oxford University where his specialist field was in computer vision and robotics with medical application. But in writing papers, which he says were mainly “read by other academics so they could cite it in their research”, Matt could see there was a vital component missing. 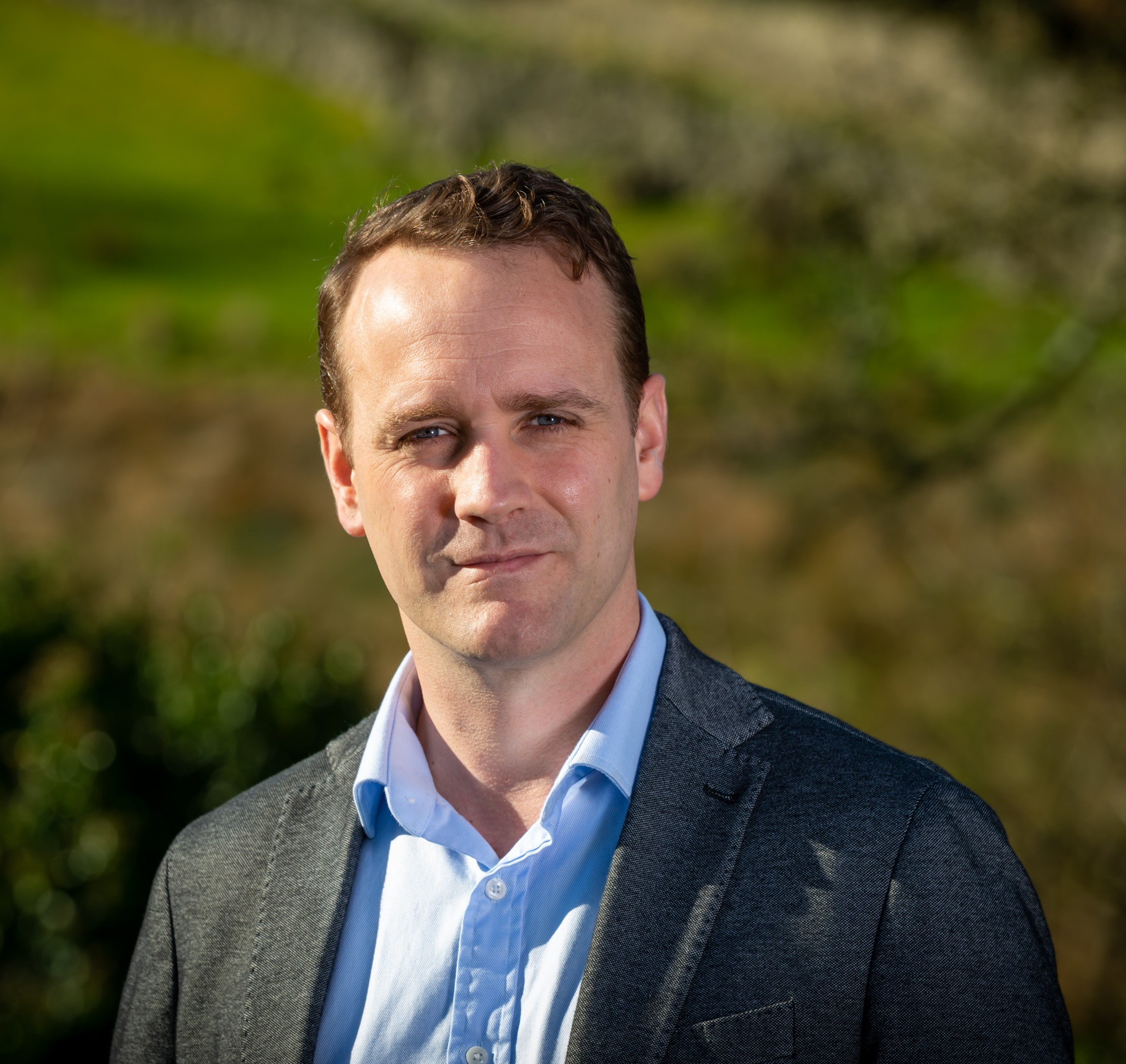 “To turn that research into a product I learned that you have got to make that happen yourself to ensure others recognise the value of it,” said Matt. “That started me on an odyssey to learn about the full process of technological development. That means not just learning about technology, but also about business, people, finance - all the parts you need to make something happen which is going to make a positive change in the world.”

With that in mind, Matt moved to Cumbria and joined REACT Engineering. “REACT put the emphasis on entrepreneurship and I joined the company to apply what I had learned in nuclear medicine to nuclear engineering.” In particular, Matt was able to apply his knowledge in medical imaging to provide smart, technological solutions to the nuclear clean-up industry.

In 2007, Matt was the technical lead in setting up REACT’s own spin-out - aerial surveying company, Hi-Def, which gave him valuable experience of the process involved in setting up a spin-out business. Hi-Def went on to be a sustainable, successful business in its own right and in 2016 became part of the BioConsult SH group. Meanwhile, Matt set up Createc in June 2010, and as CEO has led the company to achieve impressive growth ever since.

Createc started out with just three members of staff - Matt, Alan Shippen and Pete Rodgers. The company’s mission was to create a profitable business out of computer vision and robotics research and development, demonstrating the value such a service adds to industry. Building on technological expertise in the nuclear sector learned from REACT Engineering, Createc developed its N-Visage® technology which went on to be used in the clean-up following the Fukushima Daiichi accident in Japan. Closer to home, Createc used its intellectual property in computer vision to build a business opportunity and set up spin-out company, Sportlight. Earlier this year, it launched a second spin-out from its robotics expertise creating Createc Robotics.

Looking ahead, as society and industry move out of a Covid-19 lockdown, Matt sees robotics playing an ever more important role - but warns those who think it will be an overnight change, to be more patient. “Society has always overestimated what technological development will take place over a two to five-year period. But it has always underestimated what development will take place over 20 years,” said Matt. “Technological development is an accumulation of small goals which build on top of each other. It creeps forward so that over a 20-year period people then look back and are amazed at how much the world has changed. In 20 years’ time we are going to have a lot more robots, and we will have improved collaboration between human and machine. In some areas that might involve helping to remove people from having to carry out tasks in hazardous environments. In other areas it might be giving people more senses and more capabilities.”

Createc applies its thinking and technologies to any problem to find a solution, and takes a flexible approach when doing so. This means that it can adapt for a range of industries and a range of situations. “We look at the way we can do something, not where we can do it,” said Matt. It’s an approach which has seen its solutions applied in a range of industries and settings, including nuclear and defence, rail and security. Among future growth areas for Createc are heavy engineering, major industrial and general construction. Createc has received two Queen’s Awards in recent years, one for International Trade and one for Innovation, recognising the company’s success in developing technology. The company is also proud to have won awards for innovation from The Institution for Engineering and Technology (IET), The International Atomic Energy Agency (IAEA) and Nuclear Decommissioning Authority (NDA).

Createc’s strategy as it moves beyond its 10-year anniversary is to concentrate on research and development to launch a series of further spin-out companies. Two things Matt is keen to influence in the wider economy to help support the company’s ambitions are funding and leadership. “We need to make sure that the UK is more start-up friendly. And we need more entrepreneurs who want to come and run these businesses,” said Matt. “To me an entrepreneur takes complete ownership and picks their way forward and proceeds confidently in the face of doubt.” Matt has a clear vision of how the company will keep driving forward, and his motivation and appetite to lead the company to further success is clear. “My motivation comes from bringing something completely new to life which results in the world being a better place,” he said. “Seeing all the pieces come together and creating this thing which creates an economic benefit and also has a positive impact on the world is really satisfying.”

For Matt and for Createc, it’s clear that the next ten years have already begun...

4 Reasons to be an Intern at Createc